Following her revered debut single ‘Force Field’ last September, Scotney now drops a potent concept album which ‘unpacks the complexities of place and belonging in Aotearoa today, from a Kōtiro frame of mind.

Building from KŌTIRO’s original ‘high-vibe bedroom demos, the finished result is a dense collage which has been two years in the making. A karanga, an orator, a spine-tingling call to arms, High-Def Multinational is a lush and spirit-rich package of songs.

Ana talks of her recent adventures, inspiration for the EP, working with Kuini Qontrol and what comes next > Read the full interview 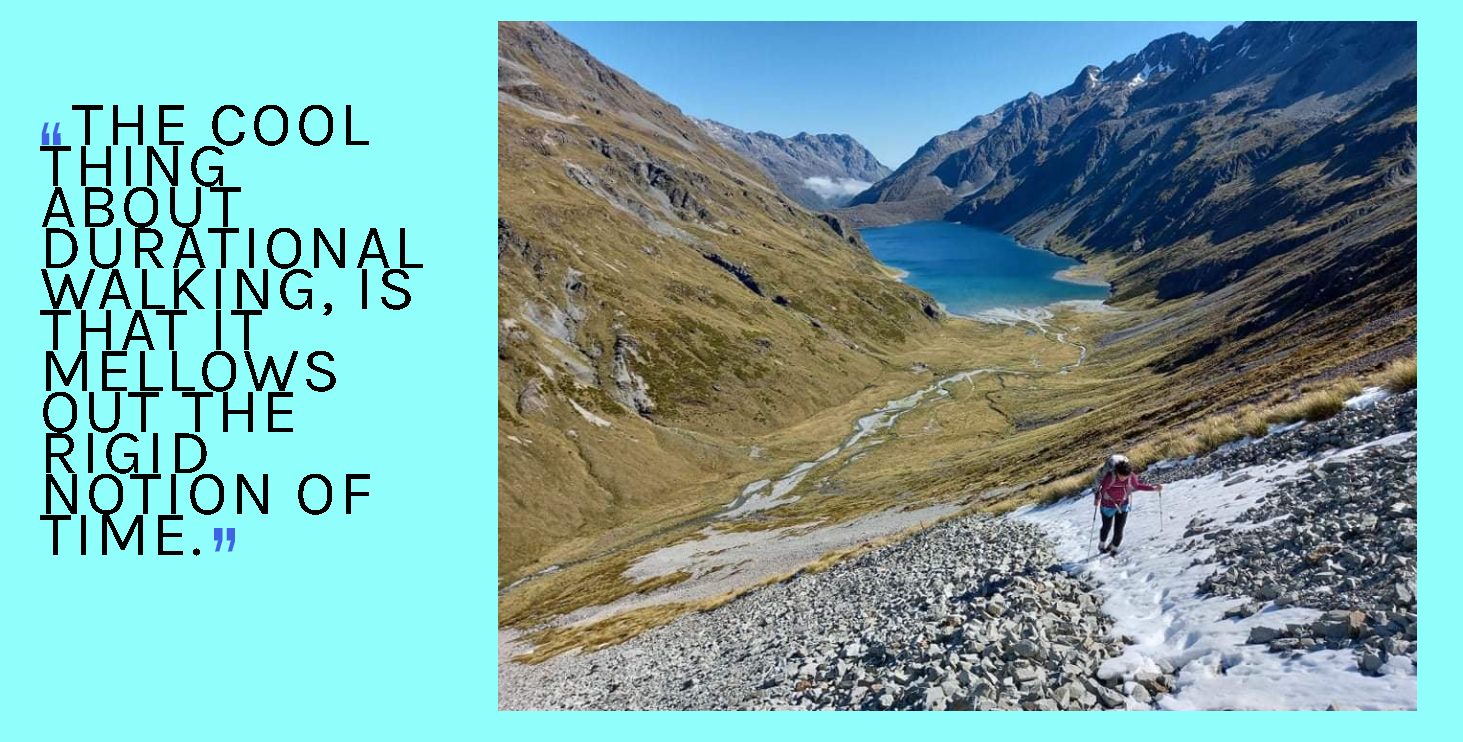 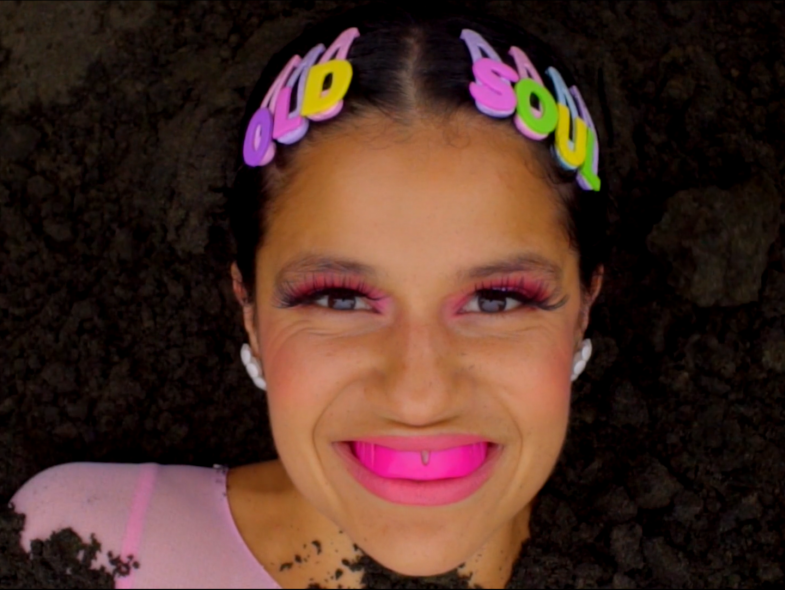