The recently released Kōtiro track, Force Field, has been getting a great response from the Aotearoa music press. Info & links below:

RNZ INTERVIEW: "Actress, writer, director, and musician Ana Scotney is a familiar face. She starred as Angel on Shortland Street, Sepa in The Breaker Uppers, and Sheena the she-wolf in What We Do In The Shadows spin-off Wellington Paranormal. Ana is of Maori (Tuhoe), German, Jewish and Irish descent and is a proficient speaker of Te Reo. But her list of talents doesn't stop there, Ana is also a guitar and piano player as well as a dancer."

"She has just released 'Force Field' from her upcoming EP HD Multi National (due out later this year) .The song incorporates modern beatboxing and Ana's amazing voice to create a vibrant cross between sound art and music. The accompanying video is about death, then getting up and trying again. Charlotte Ryan spoke to Ana about her new project and stepping out of her acting zone and into her music zone."

Listen to the interview here: https://www.rnz.co.nz/national/programmes/music101/audio/2018764652/interview-ana-scotney-on-stepping-into-her-music-zone-with-new-project-k-tiro 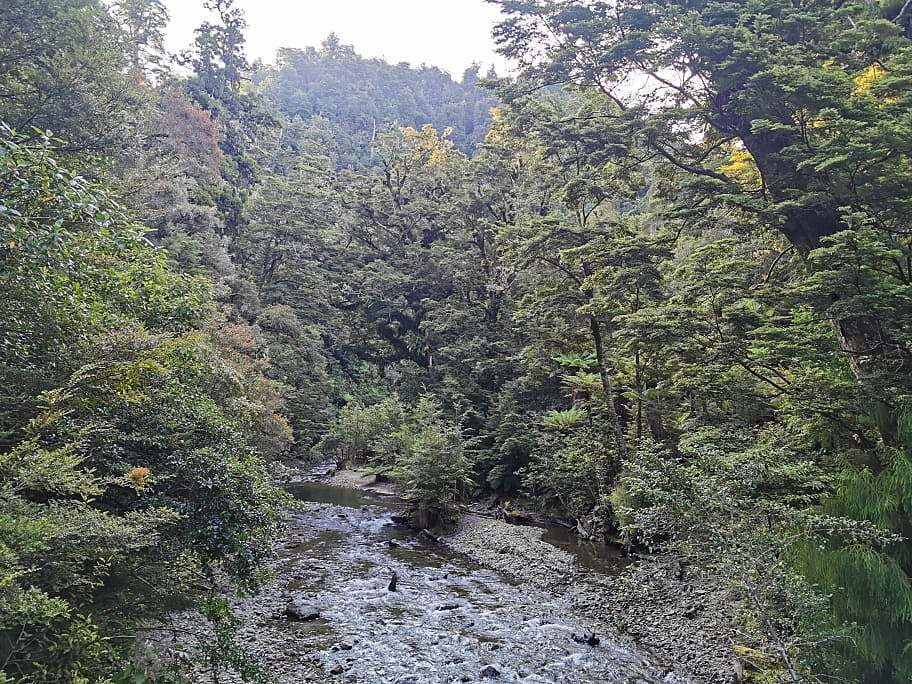 "Loose Canons is a series in which we invite artists we love to share five things that have informed their work."