Haunts is: Stephanie Engelbrecht.
Currently based in Wellington, NZ.

Stephanie is a sound designer, drummer & composer. She began the project HAUNTS as a live outlet for her studio-based sound work, often mixing the intricacies of sonic art with live percussion. Since 2014 each performance has featured new material and a new instrumental setup.

Stephanie has created works for Footnote NZ Dance, PikPok, and was a Sound Designer and Music Supervisor for Weta Workshop / Magic Leap. She is also the drummer & percussionist for Ills Winter and a former member of Strike Percussion. 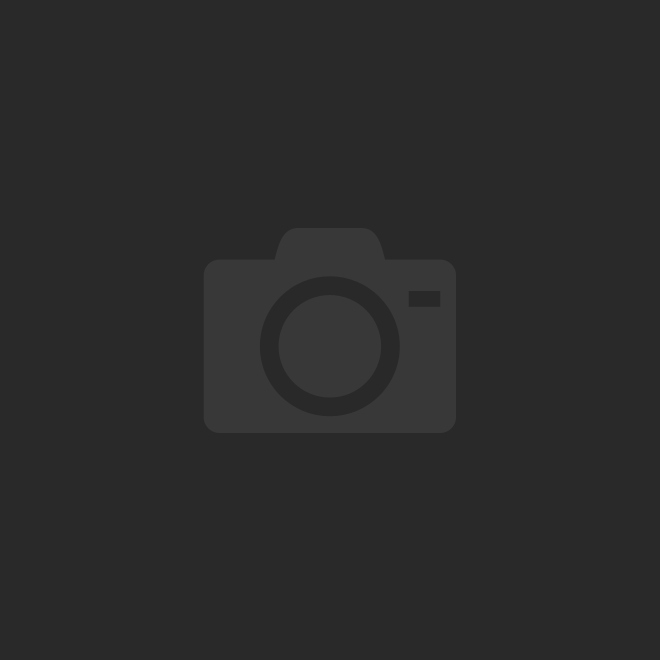