Paperghost's Zach Webber continues his prolific musical journey with a double-album soundtrack release for the game, Escape the Living Nebula - the first from his new company, Plimmerton Games (for which he also does the pixel art!).

The game, ESCAPE THE LIVING NEBULA is out now for Android and Steam (Apple version out soon). 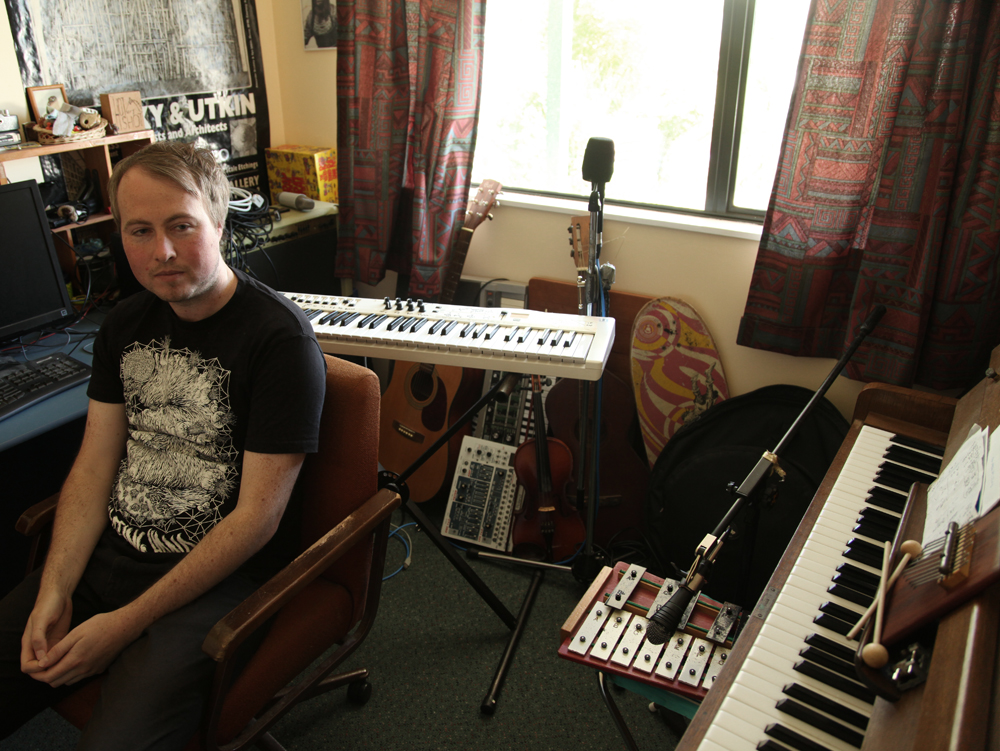