Here’s some lighter fare in lieu of some deeper discourse and new music news coming soon! 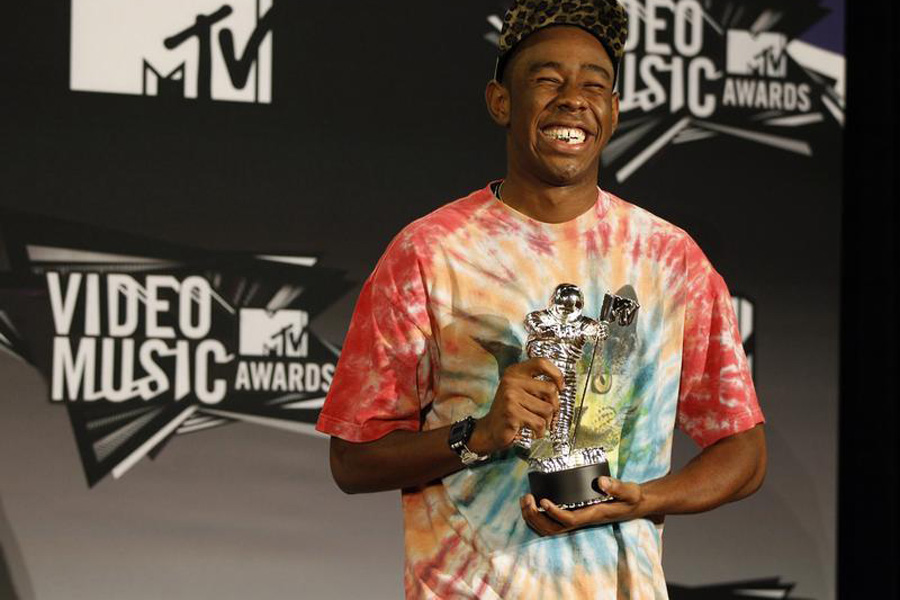 Tyler the Creator is the rabble-rousing rapper and creative entrepreneur who was controversially denied entrance to New Zealand last year, preventing him from opening for Eminem with his group, Odd Future. “Under Immigration legislation, people who are believed to be a threat to public order can be refused entry to the country – though (the Immigration NZ Border Operation Manager) says this is the first time she can recall it being applied to a musical act… Generally it’s aimed at organisations like white supremacists and neo-Nazis, people who have come in here to be public speakers, holocaust deniers – those kinds of people.”

While he may appear at times to be mysogynist asshole, here he is being civil to the veteran talk-show host, Larry King. A curious intergenerational conversation!